Success or failure in competition, or in life itself, is a cognitive- emotional state first determined within the battlefield of the mind. 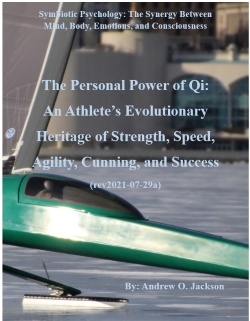 The Personal Power of Qi: An Athlete’s Evolutionary Heritage of Strength, Speed, Agility, Cunning, and Success (rev 2021-12-03b)

All of life is QiGong, the cultivation of energy. 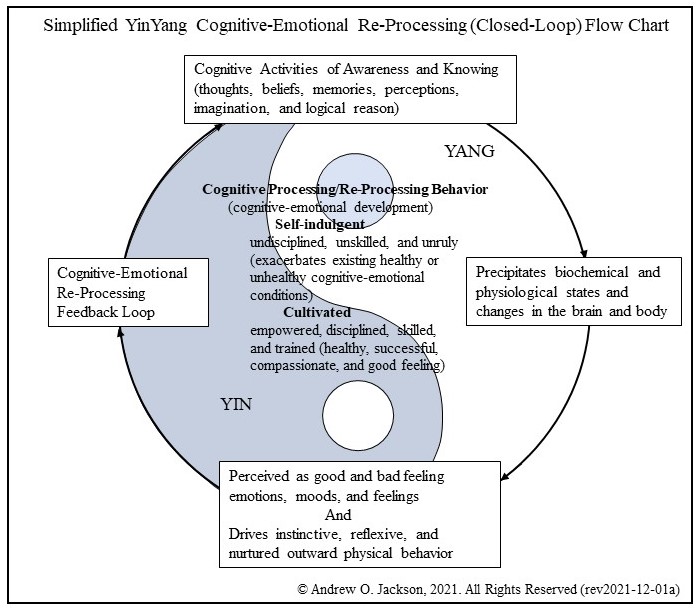 “Qi” has been studied in China for thousands of years and is an integral part of their culture while remaining a fantasy to much of western civilization. Rather than dwelling upon the different styles or forms of athletic competition and wushu, I wish to emphasize the cognitive-emotional energy of Qi behind the physicality of forms and use the metaphor of sports to understand and resolve the internal conflicts and competitions within the mind. Bruce Lee never resolved the emotional dissonance brought on by the conflicts within his mind and thus was never able to move beyond the confines of a physical universe and become the master he so desired to be.

If an athlete learns how to harmonize their cognitive activities with their emotions to feel good, they have the capacity to reach through time and space and attract the necessary ingredients and circumstances for their success, including luck.

The Cognitive-Emotional Wisdom of Golf 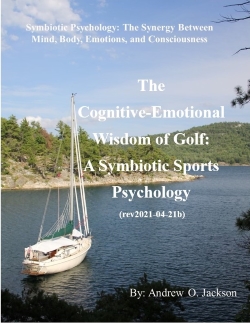 Current principles of psychology, sports psychology, and Zen teachings of golf are based on a faulty premise. This premise is that aberrant and dangerous emotions exist and that these emotions are causal to the biochemical physiology that drives dysfunctional behavior. Symbiotic Psychology honors the synergistic relationship between mind, body, emotions, and consciousness that has evolved over millions of years. Emotions, moods, and feelings must be trusted and used to determine appropriate and healthy cognitive and emotional behavior, especially in competition on the golf course.

Champions, in sport or in life, prevail because their cognitive-emotional projection of reality becomes dominant and prohibits the competition from seeing the reality of their own success. 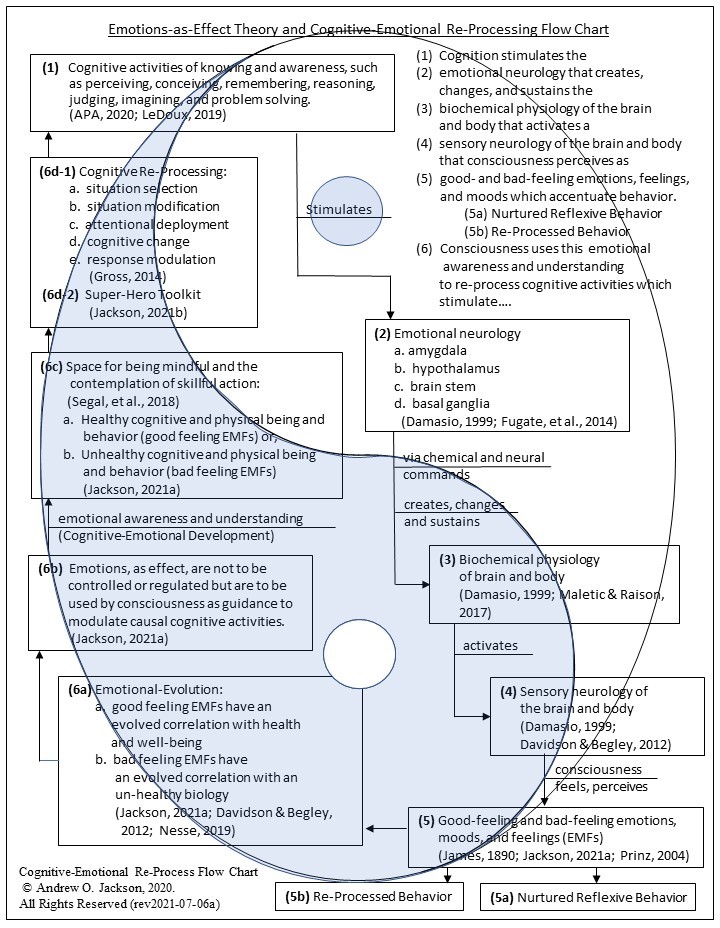